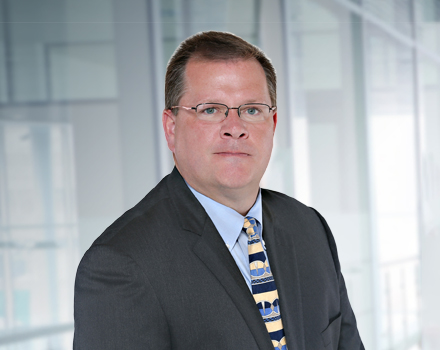 Robert M. Rice joined the firm in early 1999. He is a 1993 graduate of the University of Cincinnati College of Law where he served on the Moot Court Board. He also served as a judicial intern for the late United States District Judge Carl B. Rubin. Prior to joining our firm, he worked on providing relief for numerous victims in a national products liability class action case. His scholarly writing includes several sections of our False Claims Act treatise and an amicus curiae brief on behalf of the National Employment Lawyers Association in the United States Court of Appeals for the Fifth Circuit.